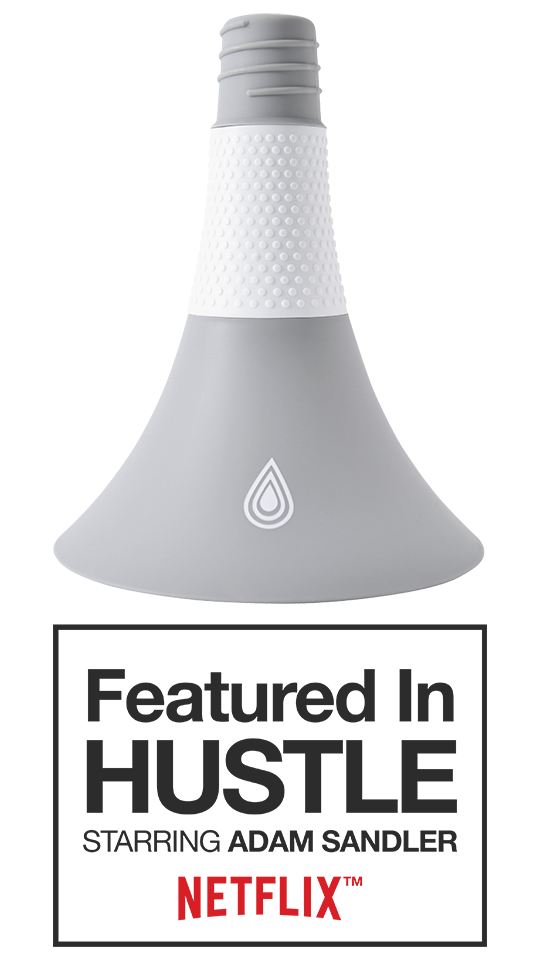 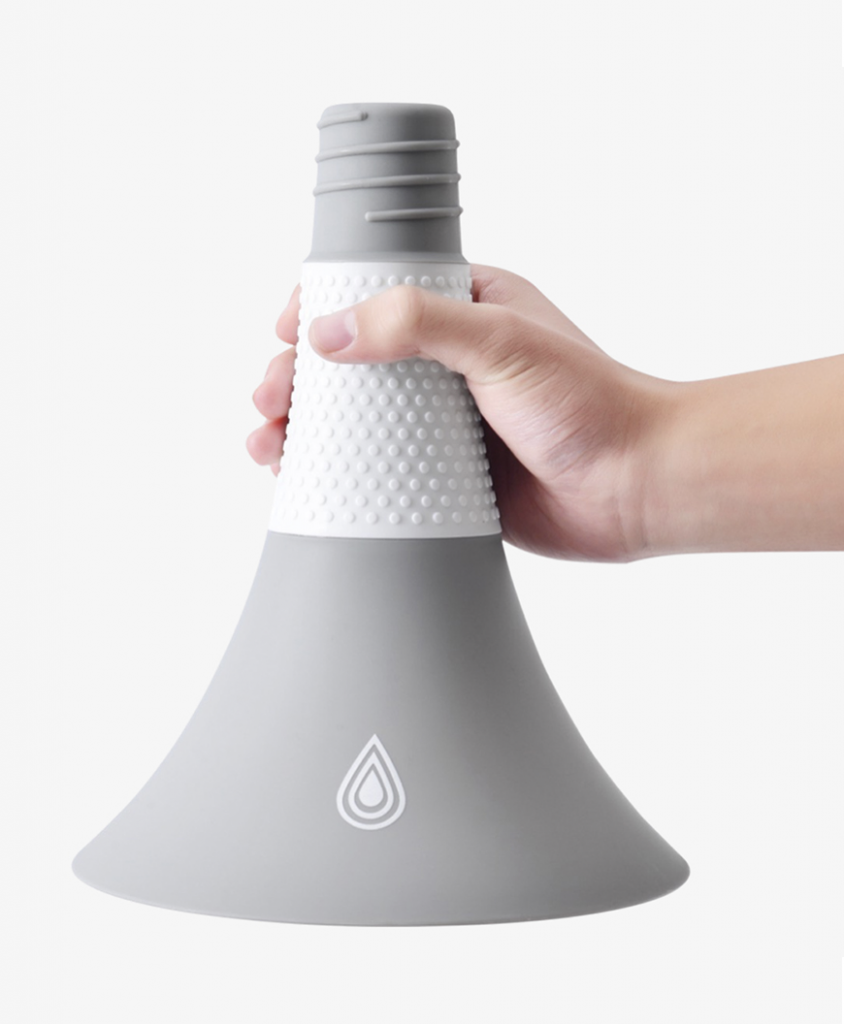 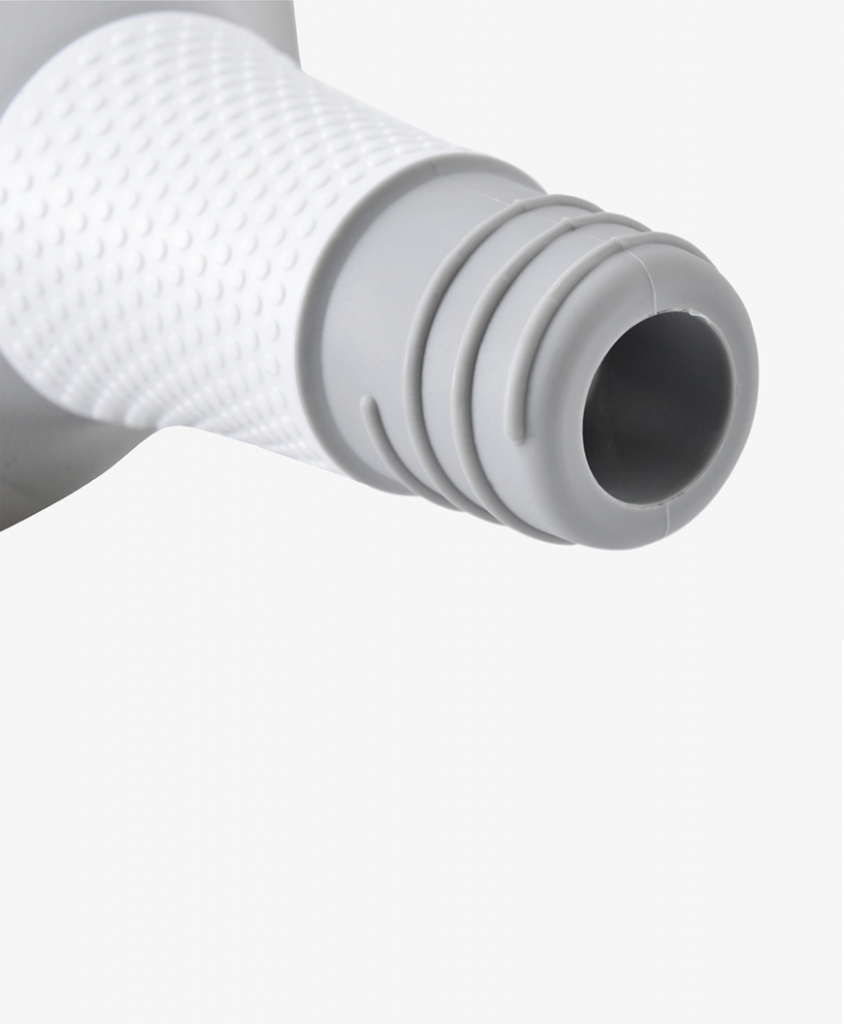 The RipCone v2 is The most innovative and adaptable training cone on the planet. It is not only designed with the same functionality and built-in grip as the famous RipCone, but with a wider base and innovative top, the RipCone v2 is designed to transform into other training tools and purposes through attachments such as RipSticks, our RipCup, and the all-new RipLight! 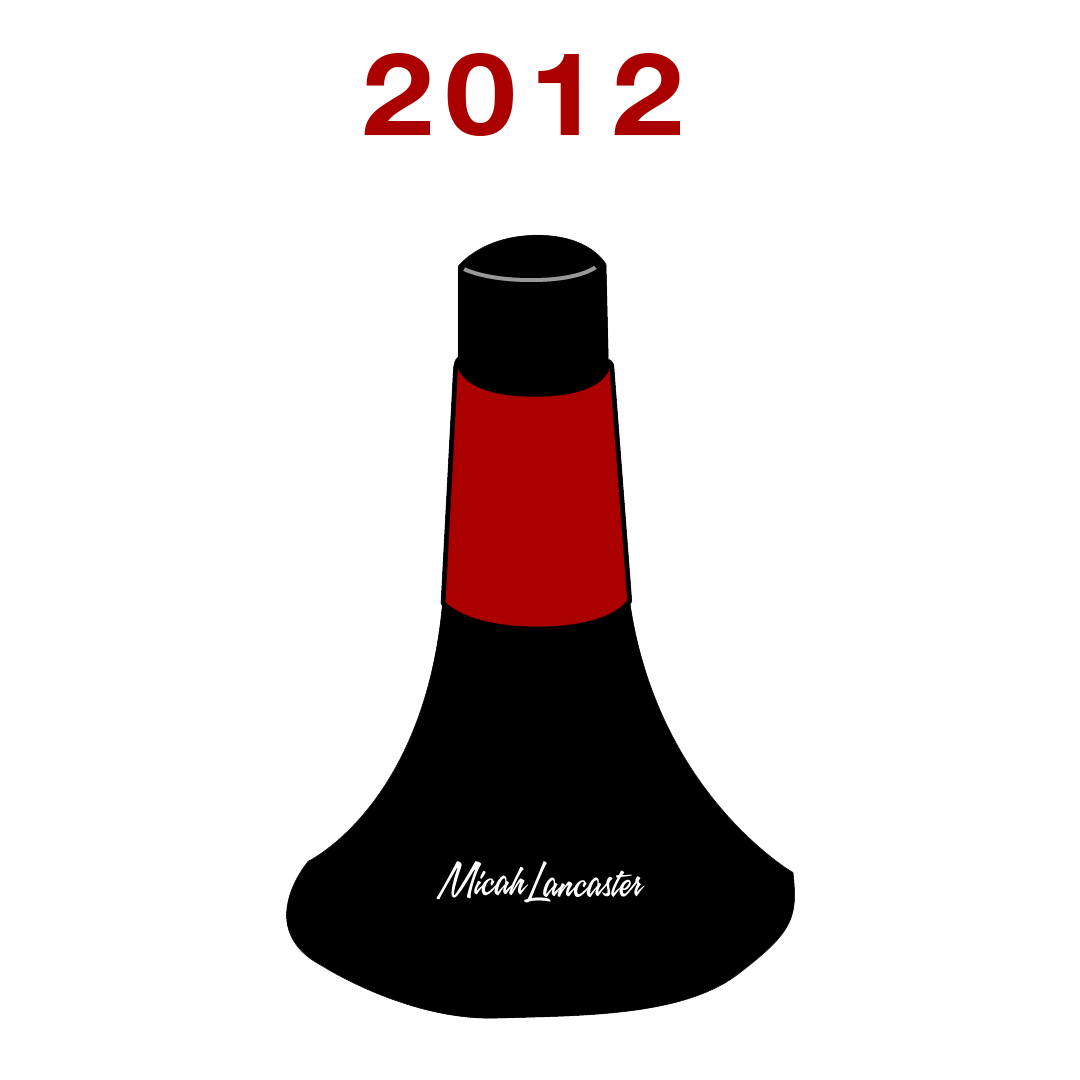 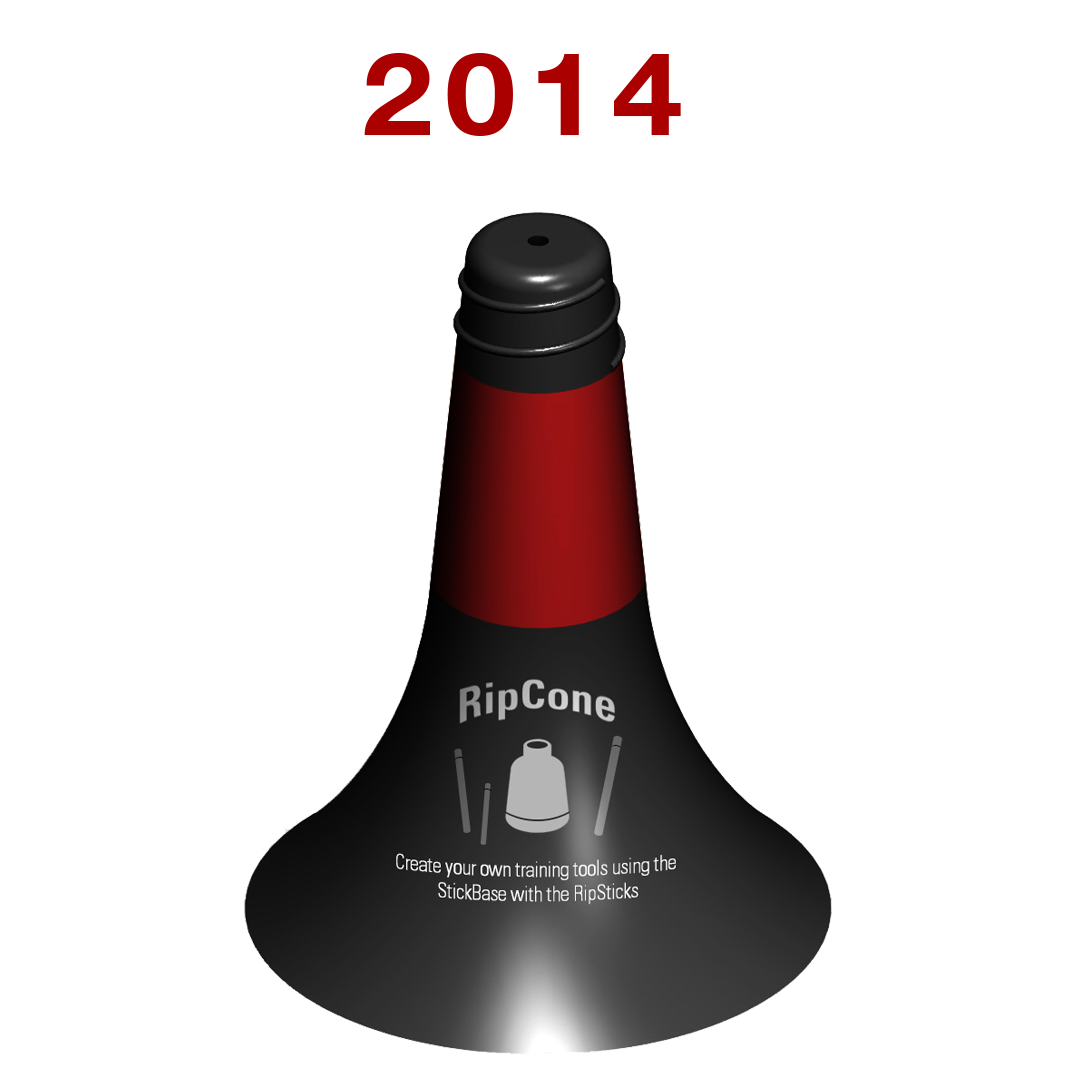 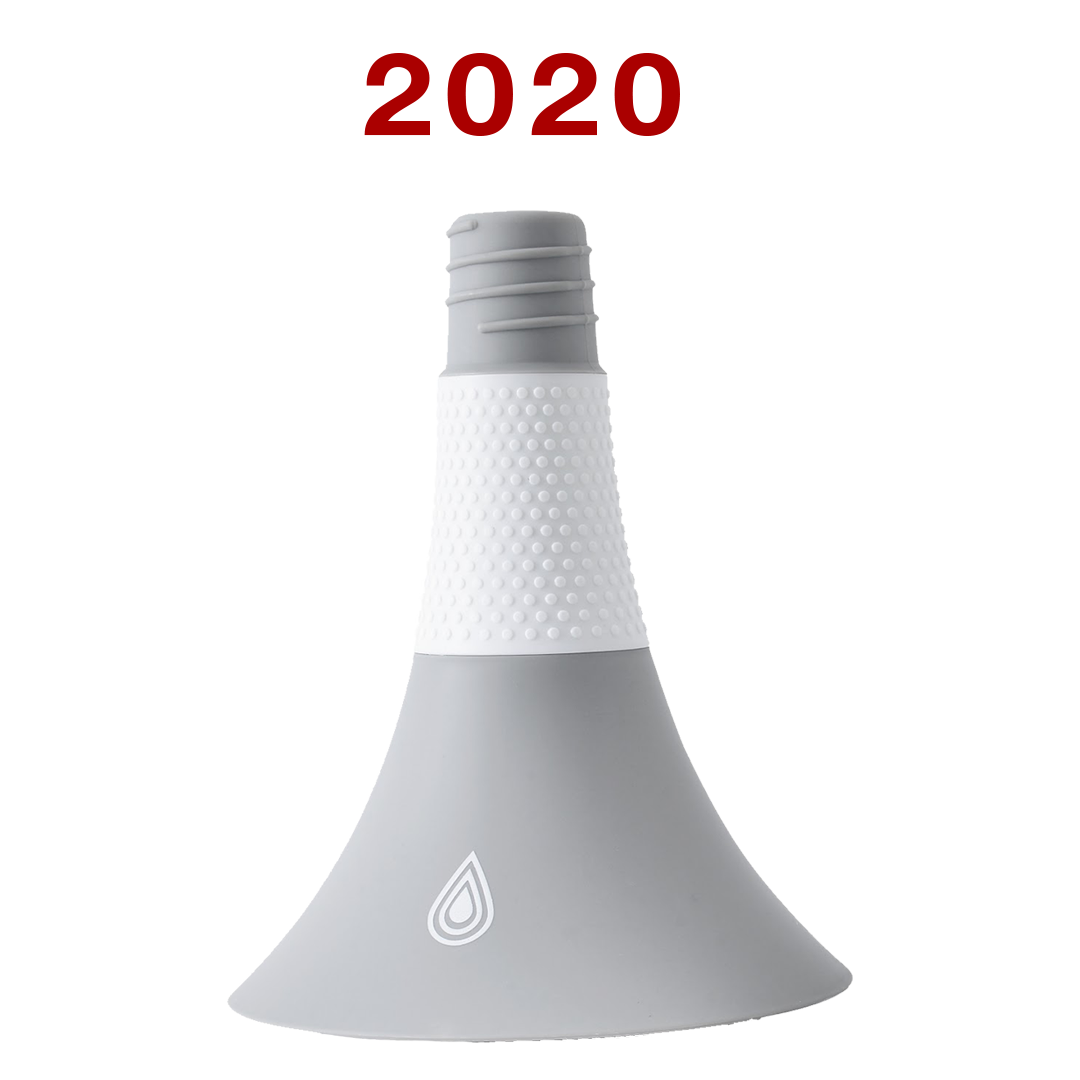 Micah Lancaster invented the original RipCone in 2012, followed closely by the unreleased RipCone v2 in 2014, which featured the first ever screw top for a cone. In 2020, a hole was added to the RipCone v2 design and the next RipCone was officially released, becoming

the first cone designed for attachments, the RipCup, RipSticks, and future builds.

for the RipCone v2, designed to be grabbed and slid for athletic accountability.

The RipCone v2 was designed with an innovative screw top, allowing for attachments

and future builds. The built-in-hole also allows for RipSticks to be placed within the

With a wide variety of innovative attachments, the RipCone v2 was designed

with an even wider base, for added stability and balance.

How to use the RipCone v2

to properly use our training tools, I'm Possible Training has always been devoted

to education. Below, you will find great examples of the RipCone v2 in action.